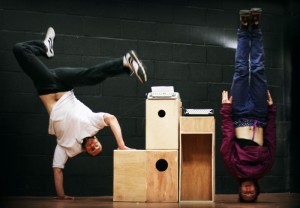 Colin runs short courses of intensive but accessible Workshops focussing on the instruments and music of Cuba. The pilot ran with funding from Gwynedd Council in Spring 2013, there have been two subsequent series’ of workshops.Email: colin@capoeiramocambo.co.uk for upto date information on the forthcoming course. 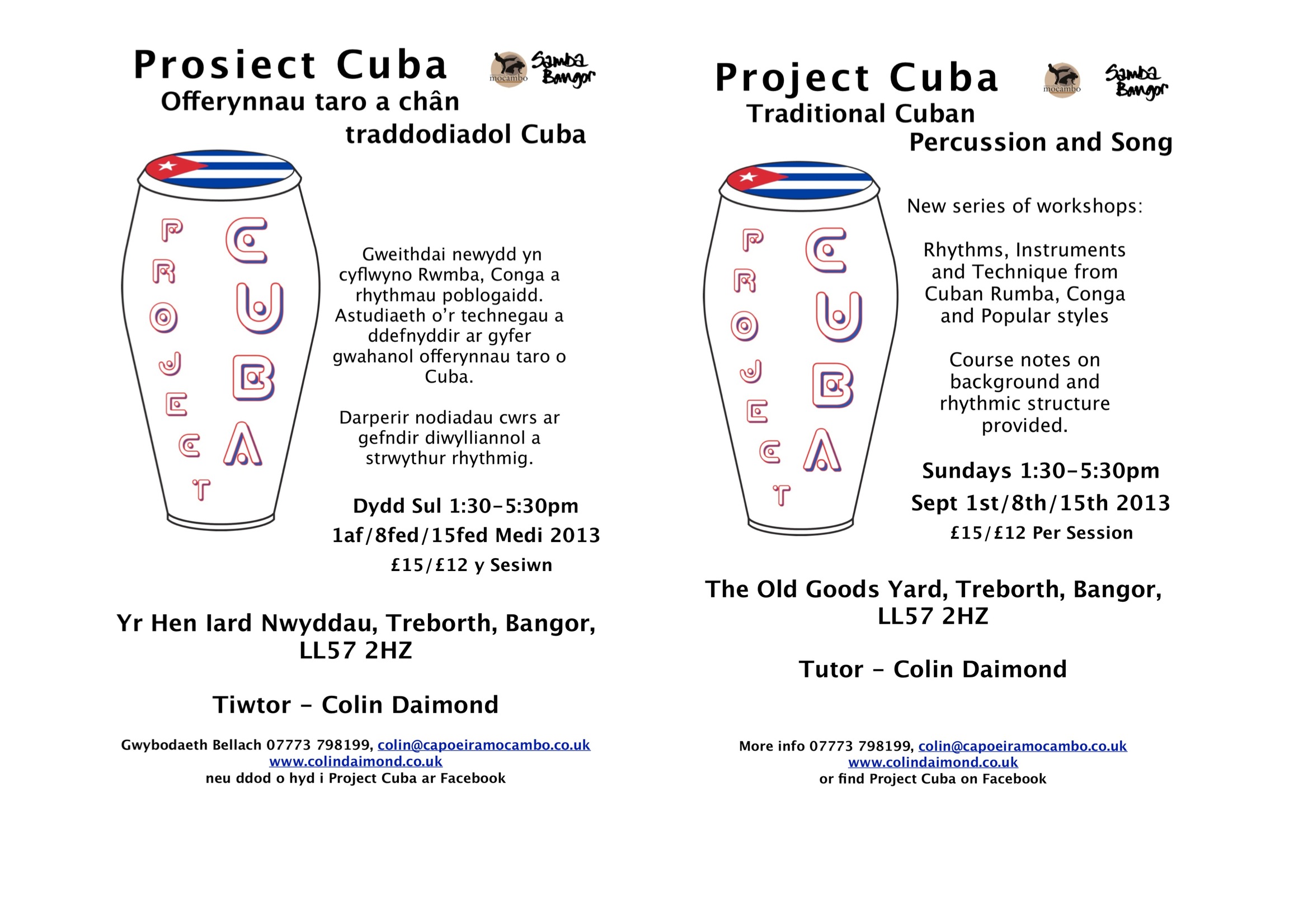 In november 2012, Colin participated on the annual residential percussion course in Havana Cuba organised by La Timbala. He received a training grant form the Arts Council of Wales to help towards some of the tuition fees. The course was an opportunity to work with many of the prominent figures in the Havana Rumba Scene. 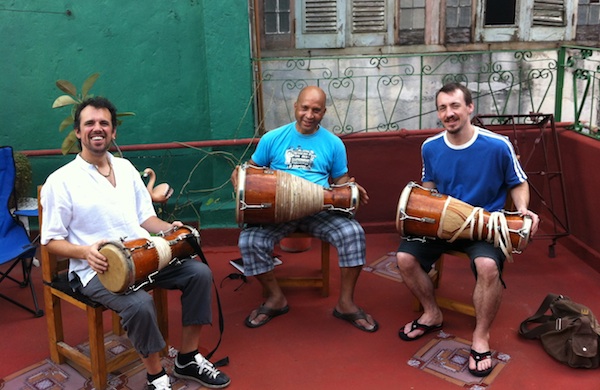 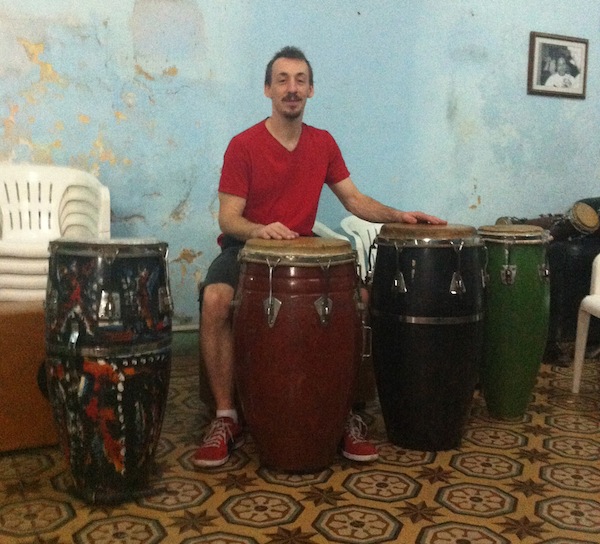